Join Us! Master Classes are open to non-BLDC students!

Master classes provide our students the opportunity to learn from and share experiences with leading dance artists from across the country. Classes range in various styles including; jazz, tap, hip hop, contemporary and ballet. Most of our Master Classes are open to non-BLDC students. Come join us and take your dancing to the next level!  Keep checking our website for updates and follow us on social media for future master class dates. ​ 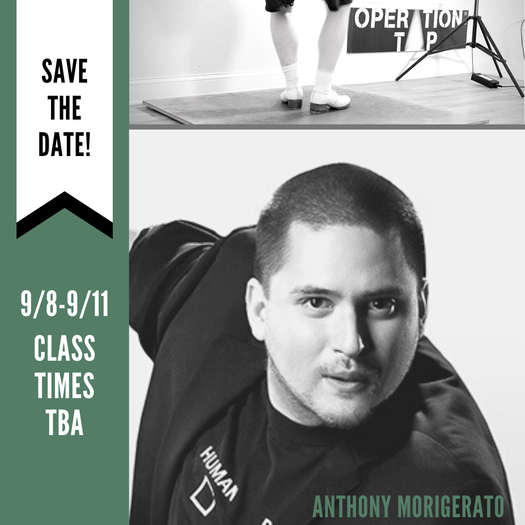 Billy Bell is an internationally acclaimed dancer and choreographer. He was born in raised in West Palm Beach, Florida. Billy has danced with Broadway's Liza Minnelli and Joel Grey in Back to Back to Broadway, toured with Broadway arts as Baby John in West Side Story, and was on Season 6 and 7 of Fox's "So You Think You Can Dance." Billy has been on faculty at Radix Dance Convention.

​After graduating from Alexander W. Dreyfoos School of the Arts, Billy continued his training at The Juilliard School where he has performed rep by Jose Limon, and Sidra Bell.  He has been a cast member in Punchdrunk's "Sleep No More," Billy's past experiences include dancing with Jose Navas/Compagnie Flak and Cedar Lake Contemporary Ballet where he performed works by Jiri Kilian, Hofesh Shechter, Johan Inger, Jo Stromgren, Alexander Ekman, Crystal Pite, Benoit Swan Pouffer, Sidi Larbi Cherkaoui and Emanuel Gat.

A recipient of the Frank Prize for Emerging Artists and an A.C.E. Capezio award, he also choreographs work for his company Lunge Dance Collective as well as other establishments across the country. He is also well established in the commercial dance scene having been on FOX's So You Think You Can Dance, after which he had the opportunity to work with the likes of Britney Spears, the original cast of RENT, and the talented cast and crew of FOX's HOUSE M.D.

Ivan Koumaev
​Originally from Russia, Ivan started dancing at the age of 12. He began his training in Seattle, Washington, and moved to Los Angeles at age 16 to pursue dance professionally. Ivan then worked with several hip-hop companies between Orange County and Hollywood, while beginning to discover his passion for teaching and choreography. In 2008, Ivan was featured on the television show So You Think You Can Dance, where he was one of "America's Top 10 Dancers", and was given the opportunity to travel across the country on the show's national tour. He has been a guest on The Ellen DeGeneres Show, and has performed with the League of Extraordinary Dancers at the 2010 Academy Awards. He has been seen performing with the likes of Chris Brown, Usher, Justin Bieber, Jason Derulo and in films such as Step Up 3D, Footloose and Rock Of Ages. Ivan’s proudest moment has been his involvement with Justin Timberlake and the 20/20 Experience from both a dancer and assistant-choreographer (under Marty Kudelka and AJ Harpold) point of view.
Most recently, Ivan played a role in creating movement for the animated movie Trolls. Ivan teaches master classes in Los Angeles as well as teaching and choreographing at studios across the world.

Jason Janas is originally from New Jersey. He began his tap dance instruction under Ms. Deborah Mitchell and was the first charter member of the New Jersey Tap Ensemble. He then found a love for the dance and continued to learn and study the art form. He also trained and was a member of the North Carolina Youth Tap Ensemble under the direction of Gene Medler.

Jason's first professional company after high school was Tapestry Dance Company in Austin TX, under the direction of Acia Gray. He was a principal dancer there for 5 years. His hard work ethic began to take notice and Derick Grant invited Jason to be in his show Imagine Tap! which ran for 6 weeks in Chicago, and changed his life. His other show credits include Souls of our Feet with Tapestry Dance Company, Wonderland with Sara Savelli and Ayodele Casel, and most recently co-choreographed and was featured in Tap Stars with Rasta Thomas. He currently teaches for Radix dance convention, and has taught at tap festivals in New Jersey, Chicago, New York, L.A., Charlotte, Austin, San Antonio, Vancouver, Zürich, Curitiba (Brazil), Moscow, and Barcelona! 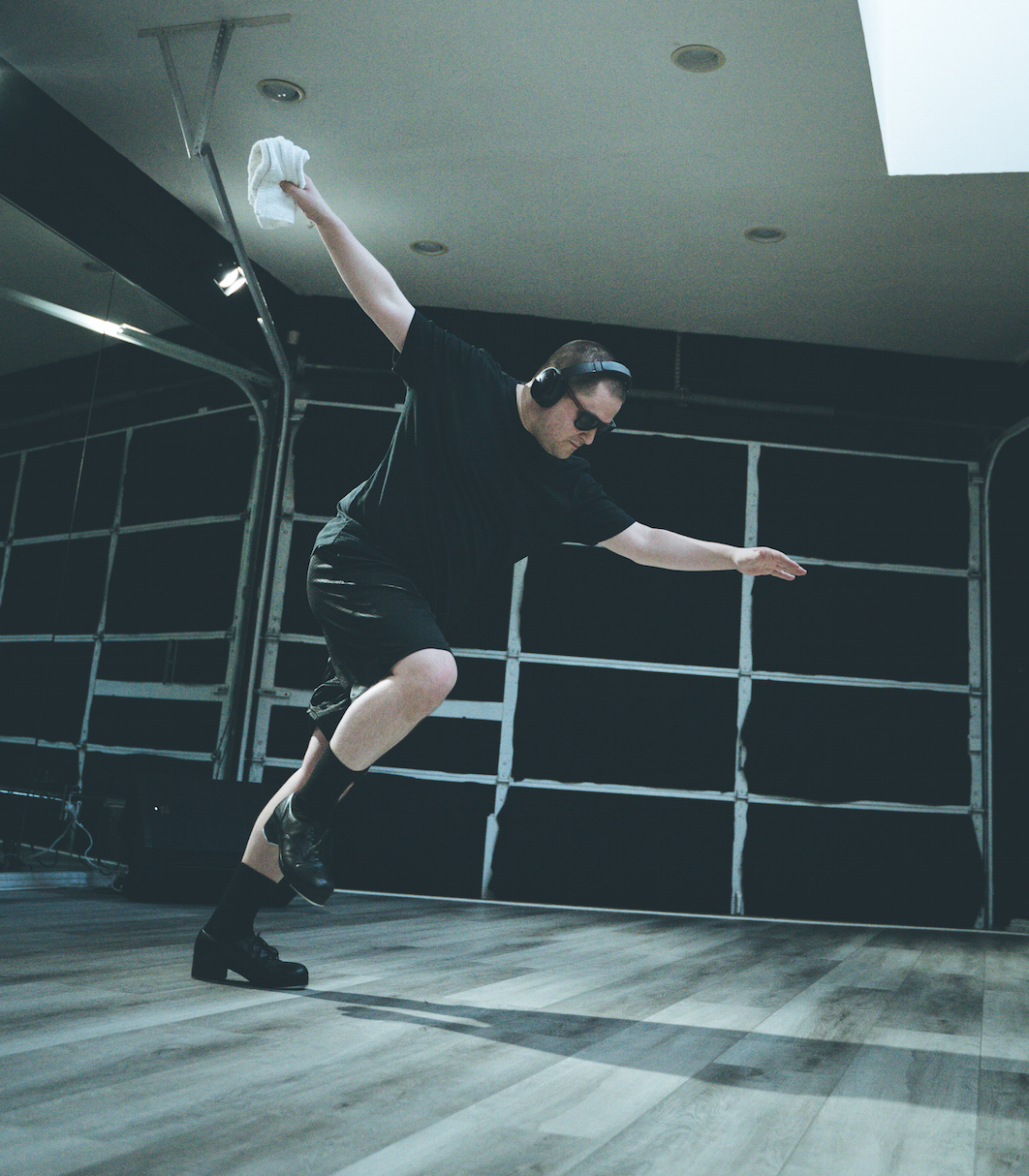 ​Anthony Morigerato is currently on faculty at Nuvo Dance Convention and is the founder of Operation: Tap! He is the executive director and choreographer for the New York City based AM Productions (2007-Present). Anthony was also the artistic director of the AM Dance Project from 2006-2008. As a performer Anthony has been a soloist and member of Michael Minery's Tapaholics and is the lead tap dancer and choreographer for the musical group Matt and Anthony. He has performed on stages all over the world and on television on the Tony Danza Show and NBC's America's Got Talent. Anthony is an accomplished dancer in all disciplines having trained at Marymount Manhattan College where he performed the work of ballet and modern luminaries such as Robert Battle, Elizabeth Higgins, Jiri Kylian, Katie Langan, David Parsons, and William Soleu. He has served as an adjudicator and master teacher for dance organizations, competitions, theater schools, and dance studios throughout the nation since 1999, having students go on to perform in every medium of the performance industry on stages all over the world. Anthony continues to travel the nation performing, teaching, and choreographing, while students flock to NYC to study with him privately.